Once again, an obituary triggers research into a Hagenbuch clan that has long been known but not updated. Russell Hagenbuch died in April of 2022. When Andrew sent me the information from Russell’s obituary, I did a quick check in my paper records and sure enough Russell was there with his family information updated to the time that I was in contact with them, about 1980. His uncles, Warren and Dale, had been in contact with me at that time and were subscribers to the family newsletter, The Beech Grove. In addition, Russell’s Aunt Marjorie (Hagenbuch) Buck was both a subscriber and a cousin who was regularly in correspondence with me.

This family has a rich history with many members. As usual, it begins here in Pennsylvania but then moves to Michigan where these Hagenbuchs grew in number. Unfortunately, I have never met any of them. Although, as mentioned, they were at one time forthcoming to add their information to our huge Hagenbuch family tree. 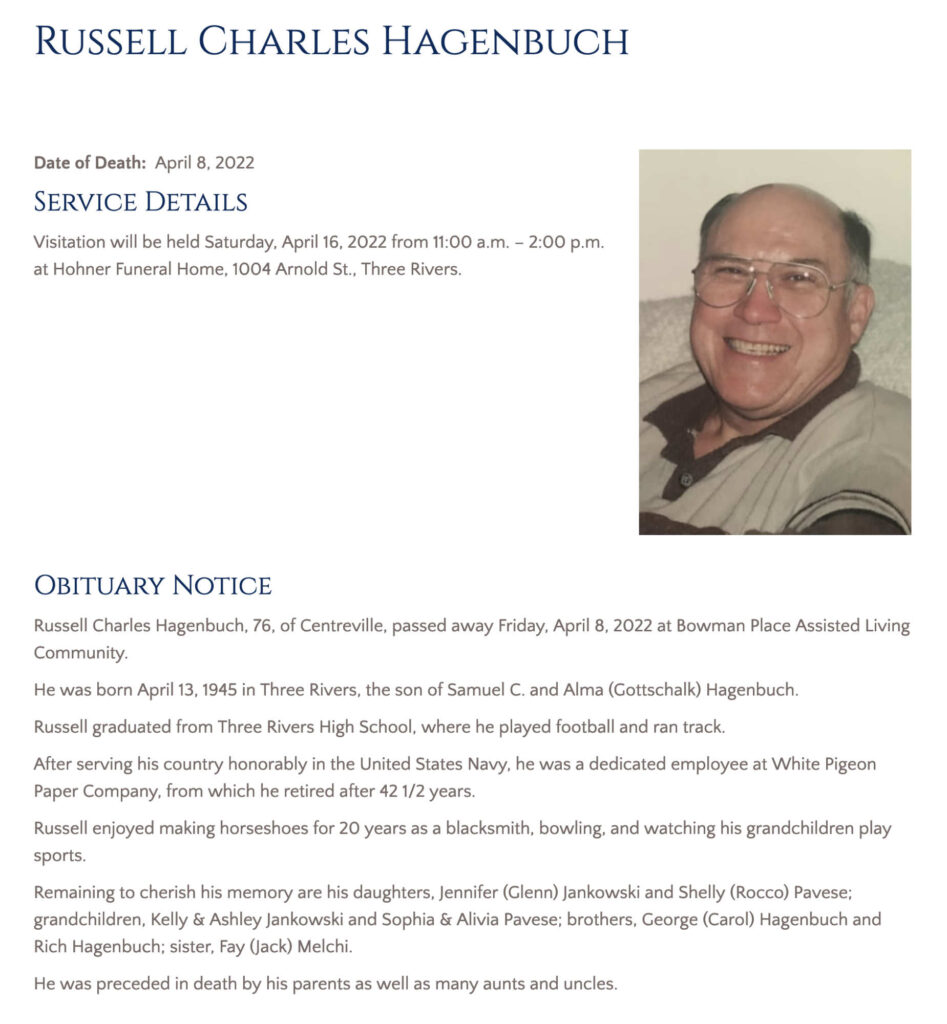 As Andrew wrote in an article from February of 2021, Andrew’s (b. 1785) son Aaron (b. 1810) moved to the Three Rivers, Michigan area in 1839. He established the large family group which still live in that area to this day. Russell has three siblings: Fay (Hagenbuch) Melchi (b. 1942) first married to William Cutler, George (b. 1944), and Richard (b. 1946). Russell and his wife, Wanda (Graber), have two daughters: Michelle and Jennifer. In addition to these cousins, Fay and her husband, William Cutler, have sons Peter and Chad. George and his wife, Carol, have two sons: Mark and Timothy. At the present time, I have no information about children for Richard and his wife, Terri. However, my paper records have not been updated since the 1980s, and we have not been in contact with this family since then. There is a good chance that there are many more leaves to add to this family tree. 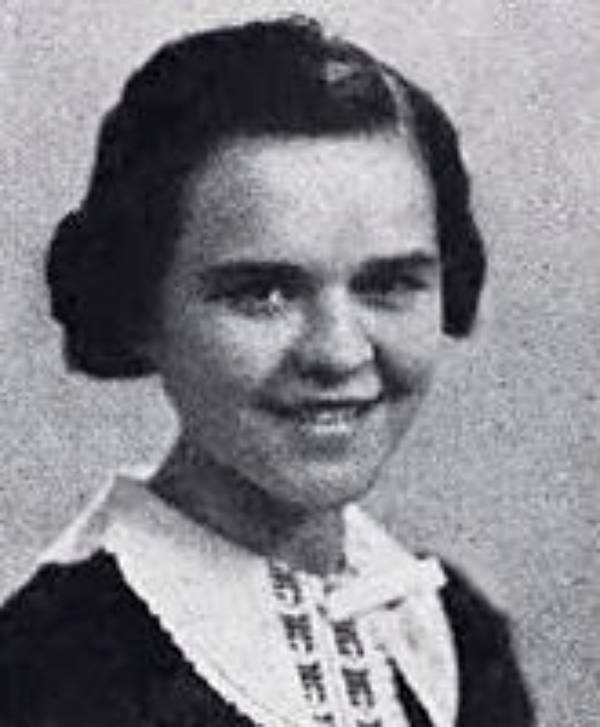 Samuel Charles Hagenbuch, Sr. was involved in many activities. From 1930 to 1949 he was secretary of the St. Joseph County Fair organization. From 1936 to 1940 he was on the board of the Michigan State Fair. He ran for Michigan state representative in 1936. As a well known farmer in the area he was a member of the Farm Bureau and the Fabius Grange. He and wife, Lorena, are buried at Constantine Township Cemetery, St. Joseph County, Michigan. 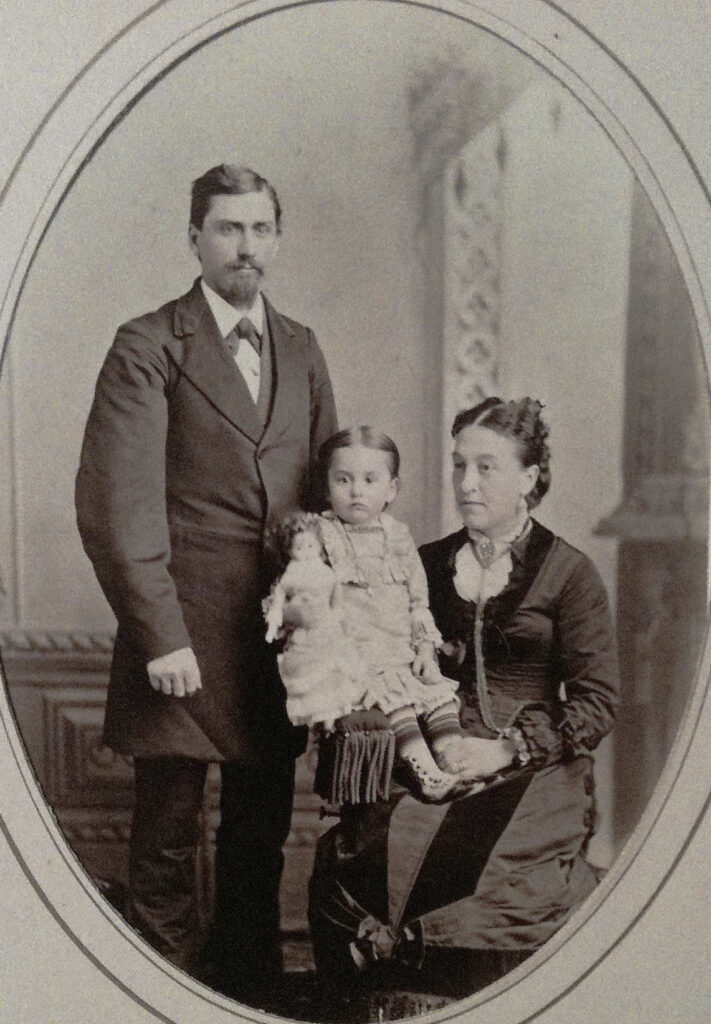 As with some of our articles, this one is full of many names and dates. But, this is necessary as Andrew and I track down Hagenbuchs who are presently living and whose information, children, and grandchildren have not been updated in Beechroots—our online family tree. Along with some of the most recent information above, there is much more information to ferret out. It’s a constant task but necessary so we, as descendants of Andreas Hagenbuch, can continue to take pride in knowing that we have a large and comprehensive inventory of our relatives!