Detail of a drawing of an English brigantine ship from 1725. Credit: National Maritime Museum, Greenwich, London

Andreas and his wife Magdalena left Plymouth, England aboard the ship, Charming Nancy, on July 17, 1737. We are not sure how long it took them to arrive in Plymouth from their home north of present-day Stuttgart, Germany. We do know that they landed in Philadelphia on September 18th, after a two-month voyage across the Atlantic Ocean

Along with Andreas and Magdalena, there were 248 other passengers. However, this is an approximate number. In counting the names of the passengers there are 133 women and children listed. Also, several female names are listed twice (e.g. Anna Maria Shoemaker, Catarina Schantz, and Margareta Lorman). Was the same person listed more than once in these instances or are these different people?

There are 117 men listed. None of the men’s names are listed twice. Andreas is listed as “Andreas Hagabuk”, but we know from his signature, which he wrote on October 8th upon taking the Oath of Allegiance, that he spelled it as we do today: Hagenbuch. The total Charming Nancy‘s passenger list has 260 persons.

The crew of the ship would have consisted of about 20 men: the captain, pilot, possibly a boatswain (pronounced “bosun”), a carpenter/surgeon, possibly a cabin boy, and the numerous sailors. This brings the total number of people on the ship to about 270.

We don’t know the exact size of the Charming Nancy. However, its tonnage was 115, suggesting that the ship was a brigantine—a two-masted, square-rigged ship. Brigantines had an average deck length of 75 feet. A 1990 paper by Farley Grubb entitled “The Shipping of German Immigrants” notes that from 1735 to 1739 the average number of German immigrants per ship was around 189. With 250 passengers on the Charming Nancy, Andreas and Magdalena would have been very crowded on their voyage. They certainly would have gotten to know their shipmates up close and personal!

Fast forward 280 years to the present. Several months ago when church service was over at St. Paul’s Lutheran Church in Dillsburg (where wife Linda and I are members), I greeted Kimberly Sebestyen who usually is seated in front of us. Kim is an archaeology curator at the State Museum of Pennsylvania and a genealogist. For some reason, I mentioned Hagenbuch.org, and the fact that my 5th great grandfather, Andreas Hagenbuch, had come to America in 1737 on the ship, Charming Nancy.

Kim’s eyes lit up and she told me that her 6th great grandfather had also come over on the Charming Nancy! I have known Kim for many years, as she and her father often attend the programs of the Northern York County Historical and Preservation Society, which I have been associated with for 30 years (past Board of Directors president, present Board secretary). We never knew that our German immigrant ancestors might have met each other on the same two-month journey across the Atlantic Ocean. 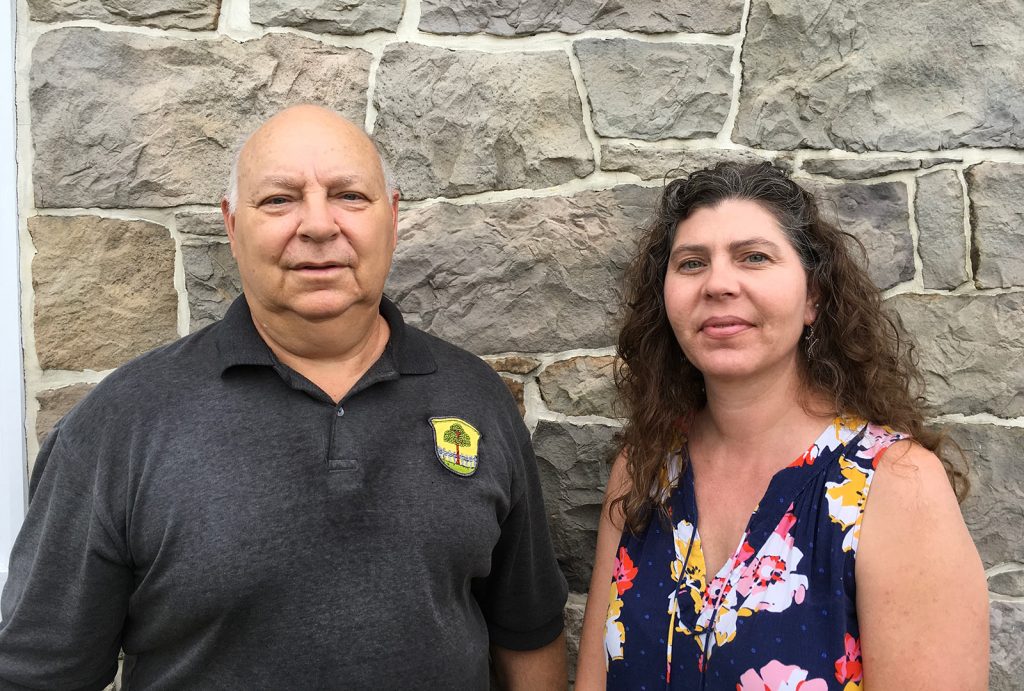 Kim’s ancestor is John Jacob Wetzel, who was born in 1716 and died in 1785. By comparison, Andreas Hagenbuch was born in 1715 and also died in 1785. Wetzel was married to Anna Maria Bassler, and after immigrating, they settled in Hereford Township, Berks County, which is only about 25 miles away from where Andreas lived in Albany Township, Berks County.

At first it may seem unusual that two people who currently know each other had ancestors immigrate on the same ship. Think of all the descendants those 250 passengers produced! Yet, some of those descendants are most likely still living in the same areas that their ancestors first settled in, much like me and Kimberly. It’s quite likely that other people I know also had ancestors on the Charming Nancy too. 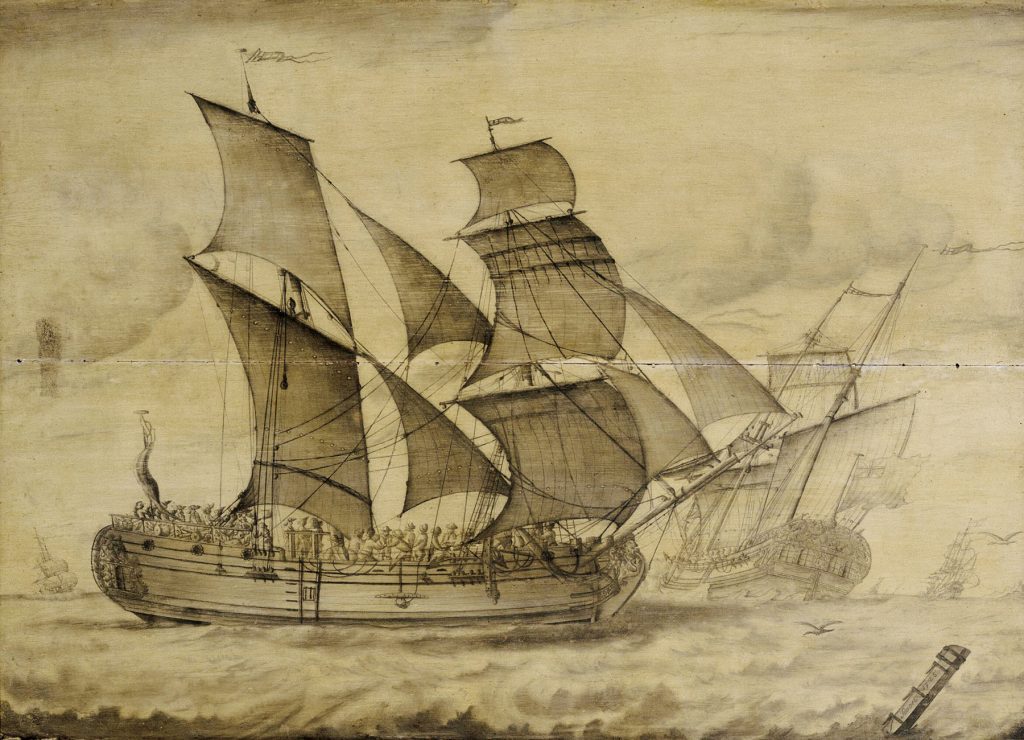 Two other shipmates of Andreas were Hans Garber, Jr. (b. 1710) and his father Hans Garber, Sr. The elder Hans died soon after the Charming Nancy arrived in 1737. Hans, Jr. had a son Hans III who was probably born in 1737—a memorable year for the Garber family! They settled in Lancaster County and the family name was changed to “Gerber”. In 1770 Hans, Jr. purchased 289 acres in “Paxtang Township, on Fishing Creek, from Samuel Hunter.” In 1773, Hans purchased more land in Paxton (Paxtang) Township which was called Fort Hunter because of the fort that stood there during the French and Indian War. An adjacent piece of land has been commonly called Garber’s Mill.

Fort Hunter, located along the Susquehanna River just north of Harrisburg, was built in late fall of 1755 after the massacre at Penns Creek. It consisted of a blockhouse and stockade with some additional barracks. The fort served as a way station for recruits going north to Fort Augusta, which was located at present day Sunbury, PA. The fort fell into disrepair and was not used after about 1764.

The Wetzels and Garbers are only two of the families that Andreas and Magdalena Hagenbuch may have sat with, discussed their dreams, and shared the hardships of that two month voyage in 1737 on the Charming Nancy. Andreas and Magdalena may also have known the Kaufflers, the Dannahowers, and the Hertzbergers. And, they probably had some dealings with the crew of the Charming Nancy. These may have included Charles Stedman, the captain of the ship, who has a interesting story that will be told in a future article!

This article was updated in 2022 to remove the reference to Henry Hagenbuch being on the Charming Nancy with his parents. It is now believed he was born in America after his parents arrived there.