Photos from the Hagenbuch Family Archives

Many of our readers are fond of seeing the numerous old photographs found in the Hagenbuch Family Archives. Noting this, here is a collection of unrelated photos and information about these: 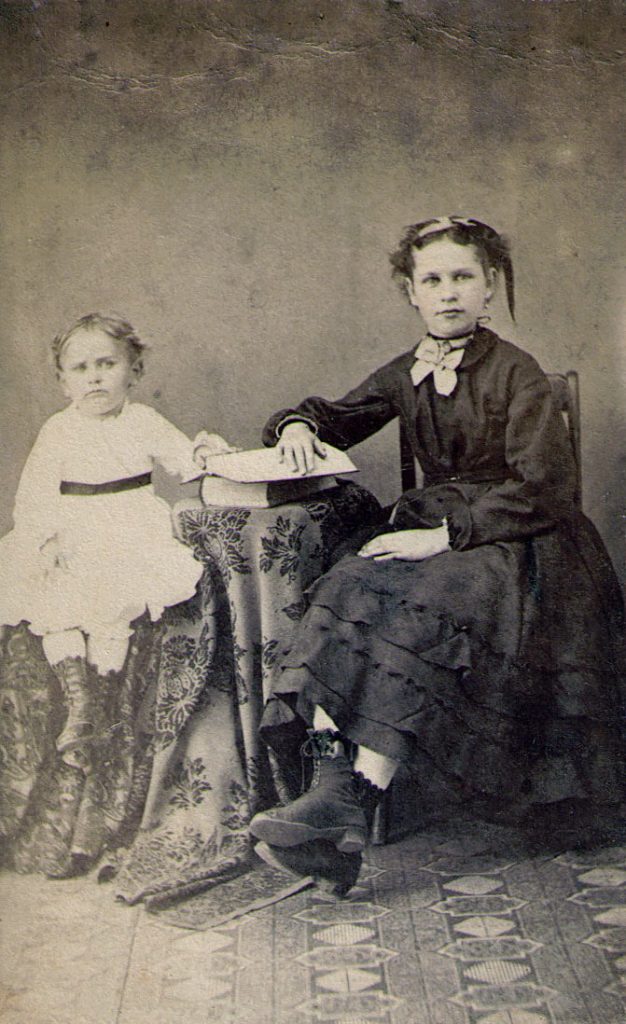 Henry W. Hagenbuch was a photographer who lived in Delaware Township, Northumberland County, PA. Many of his photos exist today as he was quite prolific in his business. Most of these photos are unidentified and reflect his diverse clientele. Henry W. was born in 1834 and died in 1893. He was married to Emma Troxell and they are buried at Delaware Run, St. John’s Lutheran Church Cemetery, Northumberland County, PA. His family line is: Andreas (b. 1711) > John (b. 1863) > Charles (b. 1811) > Henry W. > (b. 1834). 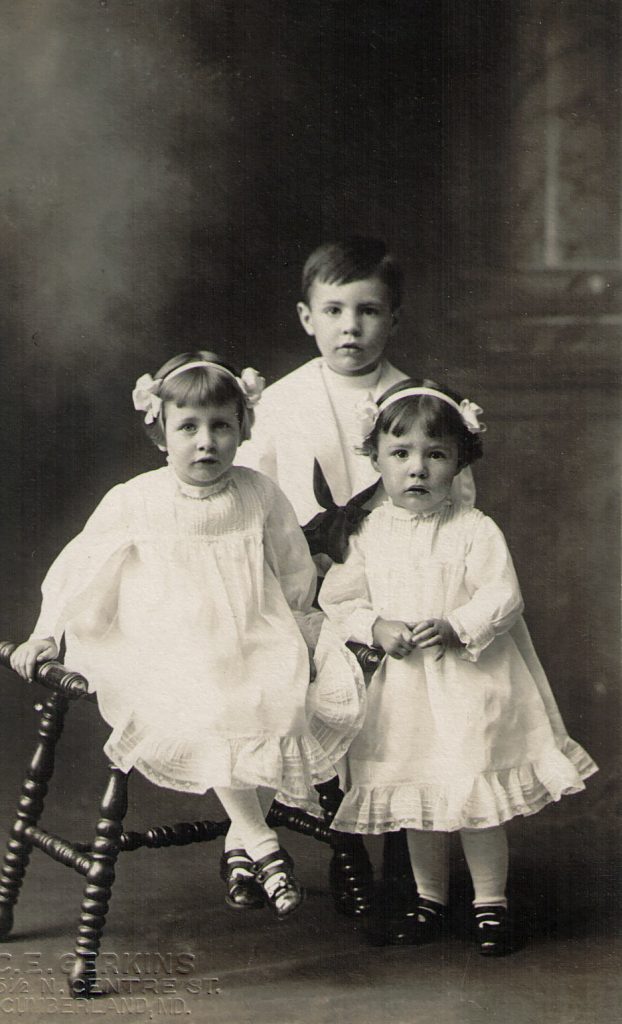 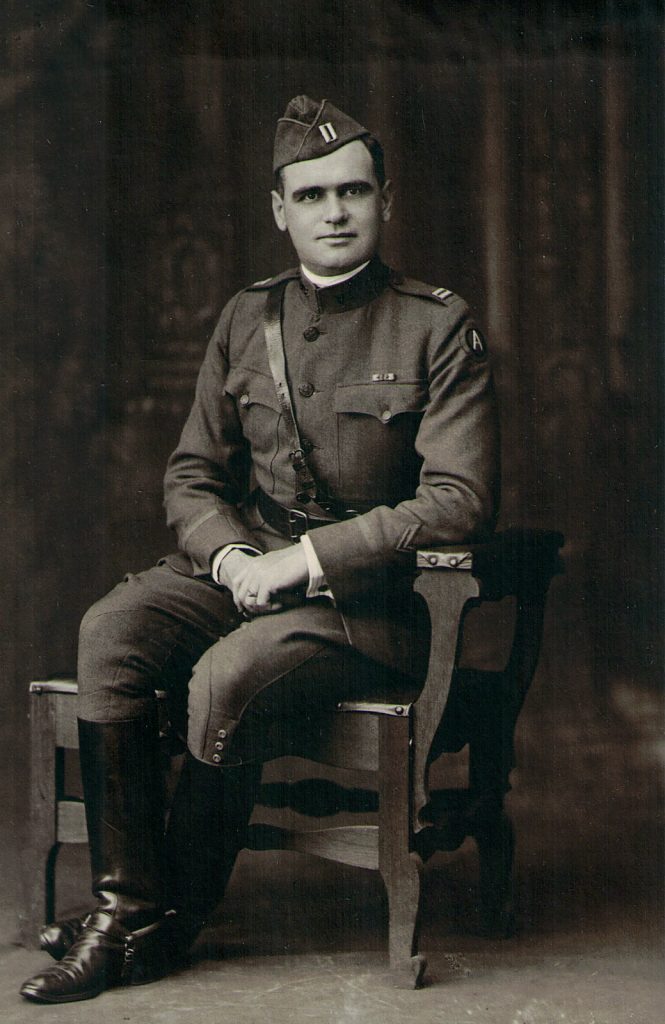 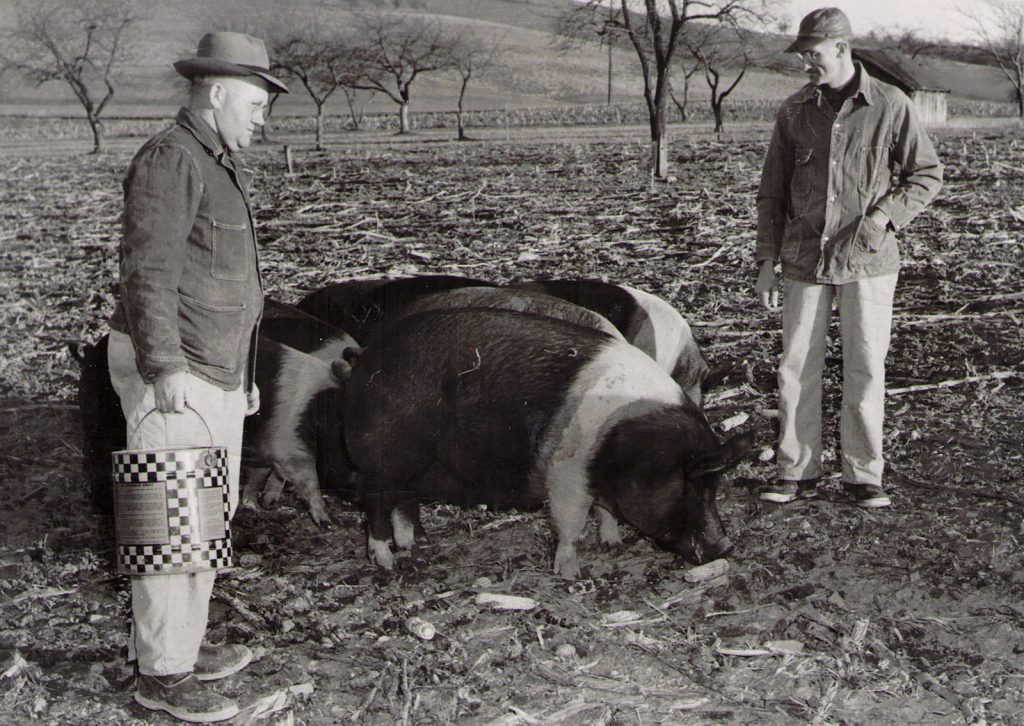 Bruice and Andy Hagenbuch with Pigs